What Magic Johnson Can Teach Us About Business–and Life 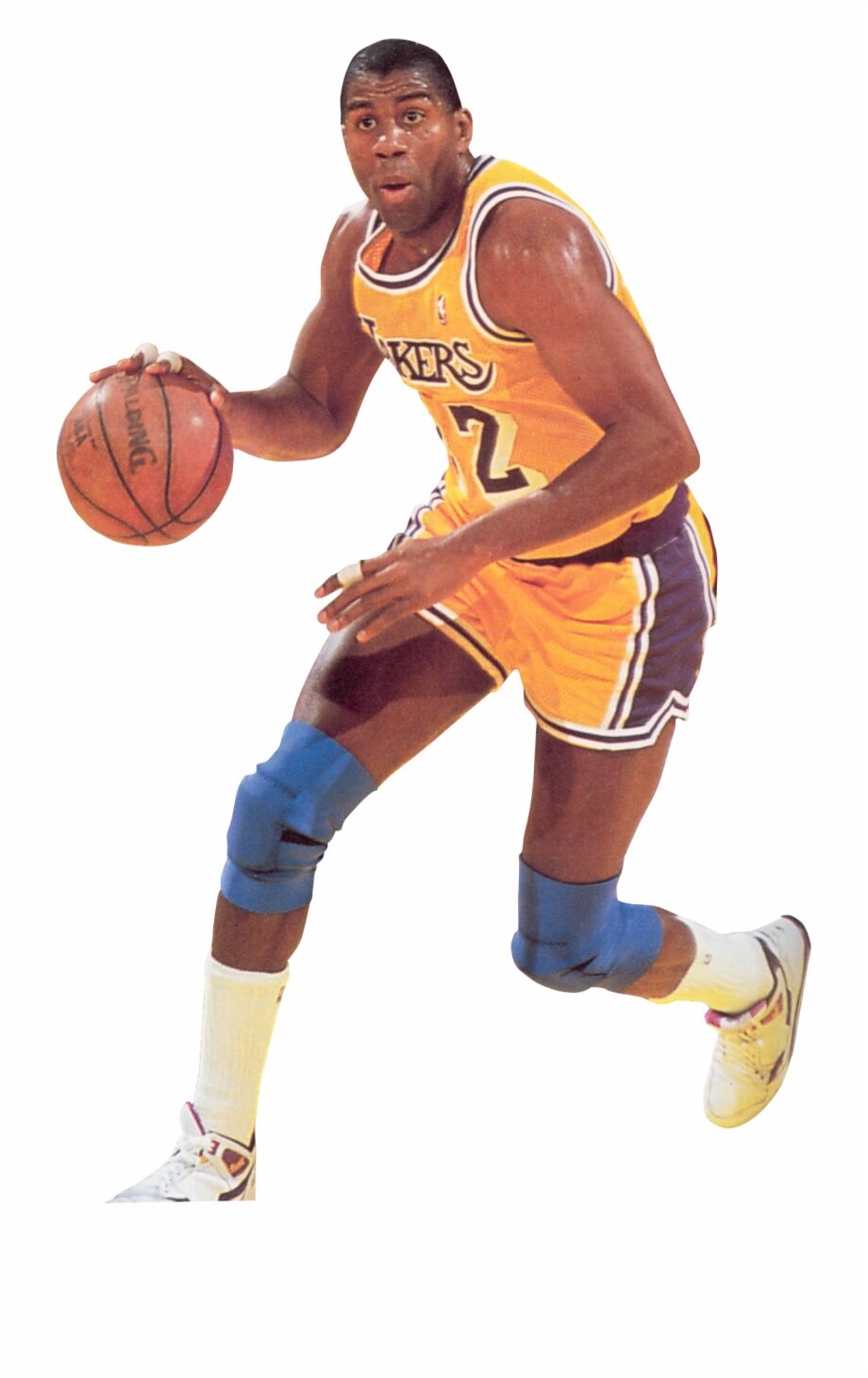 I can’t do it. It’s someone else’s fault. If only….I’ll never be able to. I tried that once. It didn’t work. It won’t work for me. Give me (you fill in the blanks) or else I can’t succeed.

You’ve heard all these reasons why someone can’t succeed. (Makes me depressed just reading this list.) So, it’s refreshing to hear someone speak about how to succeed—with no excuses.  I don’t mean that we all don’t at times need a hand up. But, those are the few times.  They don’t become our mantra.

[ctt template=”3″ link=”3CUba” via=”yes” ]You know who Magic Johnson is: College and pro most winning basketball player of our generations. What you may not know is that he is as successful—or more successful—as a businessperson.[/ctt] I just watched a video where a UPS executive interviewed Magic. Here are some of Magic’s insightful comments.

Dream it First to Live It

At age 16, Magic was a janitor while in school. He would go sit in the CEO’s chair and pretend he was the CEO; giving orders, making decisions, acting like a CEO. He said he always wanted to be an entrepreneur, not just a basketball player. Look what happened.

What are you dreaming?

On Not Giving Up

As Magic transitioned from famous, successful pro basketball player to businessman, he thought his fame would magically open doors and make him successful. He found it opened doors (they all wanted to meet him), but, it didn’t get him the funding he needed to expand his business. He was turned down ten times before a bank took a chance on him.

How tenacious are you?

Network and Lead Generate and Learn

Magic wanted to find out what was important to prominent people. He got the list of Lakers season ticket holders, and called up to 50 a day. Many met with him, and several became investors with him.

Are you lead generating with tenacity?

Tailor to your Target

Magic was an early investor in Starbucks, and has over 125 Starbucks locations today. He met with Howard Schultz, the founder and then president, and told him he needed to tailor his Starbucks businesses to his clientele. You can imagine where Magic wanted to place his Starbucks. He told Mr. Schultz he didn’t want that music that was in most Starbucks stores. He wanted Michael Jackson, Beyonce, etc. He didn’t want scones. You get the picture.

Are you targeting your marketing to your audiences?

Hire and Work with the Best

Magic says, if you find great talent, you don’t need to micro-manage them. This comes from his experience as a basketball player.

Are you affiliating with the best? Do you need to ‘up your game’ interviewing?

Shine Your Light on Others to Succeed

As you help others succeed, you’ll succeed. Magic says his reason for being in business is to help others. He’s helped thousands of minority business people launch businesses. This comes, too, from his experience as a basketball player. His mentoring others resulted in more success for everyone.

Are you providing a hand up to qualified, determined talent?

Magic believes everyone has something he can learn from. He values each person and seeks their contributions. He says he loves to learn and he’s constantly learning.

Are you learning from those you’re around?

Magic believes the secret of business success is to add value. When he meets with someone, he thinks about how he can add value for that person.

Are you adding value to those you work with, coach, or teach?

Does your Interview Process Need Polishing?

Check out this system for selecting winners. Save time, money, and training. See it here.