Home/Profitability, Real Estate, Recruiting, Selection, Uncategorized/Recruiting: How to Lose $100,000 and Not Even Know It…. 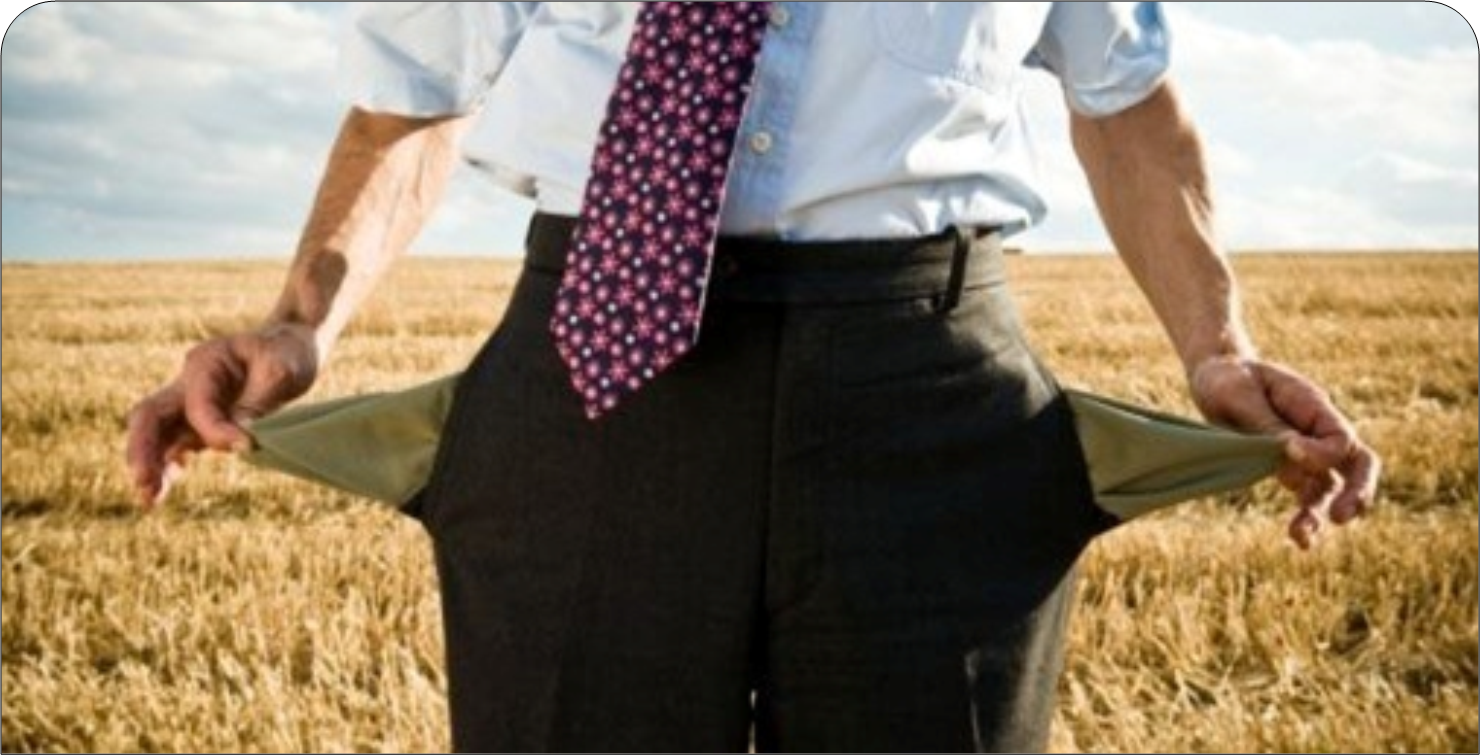 “It doesn’t cost me anything to hire agents who don’t make it.” That’s a common statement of brokers. However, it’s anything but true. At least, that’s my observation, from recruiting myself, and coaching thousands of real estate agents and brokers over the years.

Recruiters: How Much Does Each Hired Agent Cost You in the First Six Months?

Here are some direct costs to use to figure the cost of each hired agent:

In general, brokers figure between $8,000 and $20,000 in this category. Decide the timeframe this covers. To do that, decide how long you stick with an agent until either you terminate the agent, or the agent leaves for lack of production. Some brokers have a short timeframe expectation. Some brokers think they should retain an agent for a year, expecting little pay-off in the early months. (Brokers should recognize the expectations of new agents, in creating their standards and timeframes of performance. My research published in my new book for would-be agents, Launching Right in Real Estate: What They Won’t Teach You in Pre-License School, showed a majority of new agents expected a sale by the end of month two.)

How Much does that Agent Really Cost You—The Internal Impact

It’s the other costs of hiring that are the big ticket items—the indirect costs that we usually don’t figure. But, these costs are the ones that add up to $100,000+ a year—and we don’t even know it. Here is the first category—the internal impact.

Next Blog: The External Impact

Let me know what numbers you came up with. Were you shocked? I was, the first time I did this. In later blogs, I’ll give you tips on how to ‘glue ’em to you so they never want to leave. 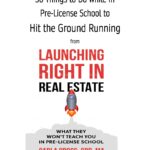 One Method to Assure You Choose Winners

I’ve created a nifty process for you to use to get agents prepared to hit the ground running once they are licensed. Put them to work and see how they do!